Police discover 95kg of Kerala Ganga on A9 Road

Police discover 95kg of Kerala Ganga on A9 Road

A drug racket which was operating from India to Sri Lanka has been foiled.

Police Media Spokesperson ASP Ruwan Gunasekara stated that the information in this regard has come to light following the raid operation in Kodikamam, Jaffna which saw the discovery of 95 kg of Kerala Ganja.

The stock of Kerala ganja was discovered in a forest area near the Ushan Railway station along the A9 road by the Colombo Anti Narcotics Bureau officers following a tip-off they received.

The Police Media Spokesperson Went on to state that investigations are underway in order to find out the two individuals who are believed to be involved in the drug racket. The suspects have fled the site after being identified. 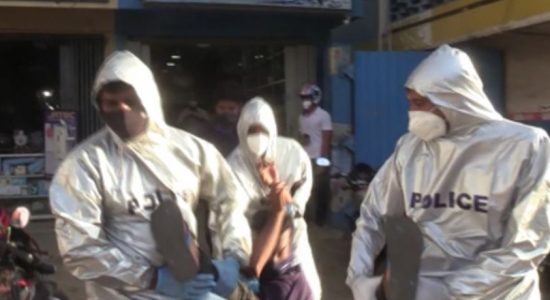 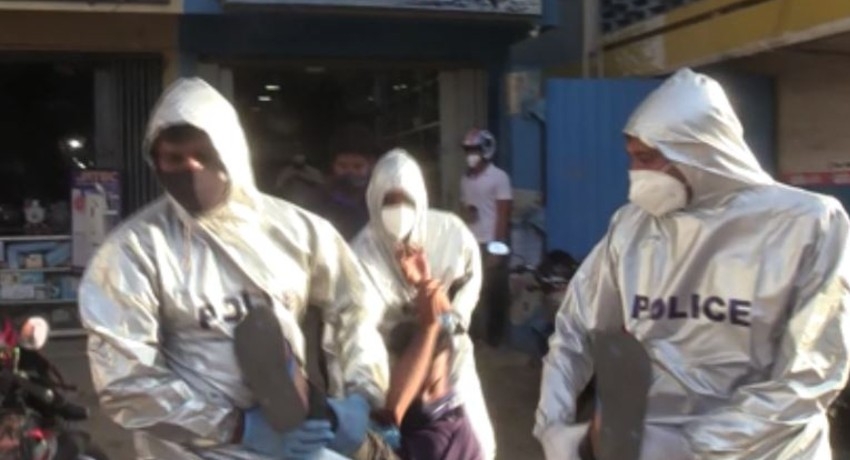