Accommodation of group that ventured into Ravana Ella attacked

Accommodation of group that ventured into Ravana Ella attacked

Accommodation of the group that ventured into a cave in Karadagolla, Ravana Ella were targeted with projectiles on Wednesday night by a certain group.

A group claiming to revive King Ravana, ventured into the cave on Tuesday morning.

The group of eight, comprised of persons from several areas including Moratuwa.

The group who cut short their journey into the cave said that they were compelled to do so, due to a group of locals trailing them.

They had returned to their accommodation, during which time  a group had attacked the premises and harassed them.

They were taken to the Wellawaya Police on Wednesday night, over fear for their security, and  thereafter left the location.. 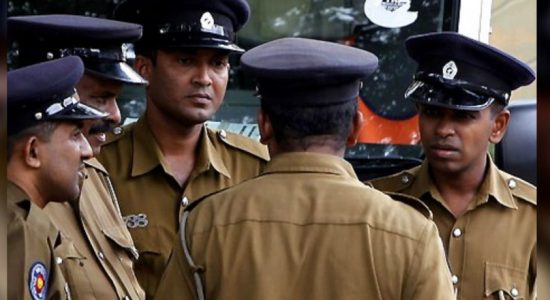 Govt to commence research into legend of Ravana

Govt to commence research into legend of Ravana