The National Police Commission said that a committee has been appointed to formulate a new system to be introduced for promoting police officers.

Secretary to the Commission Ariyadasa Cooray said that the three member committee will present a report on the matter within six weeks.

He added that these steps were taken due to irregularities in the present system, in promoting police officers.

The Police Commission previously took steps to hold discussions with a number of police trade unions regarding the matter.

The Police Commission said that the new system will be introduced after obtaining the views of the Police Department, police officers’ unions, and the Ministry of Law and Order. 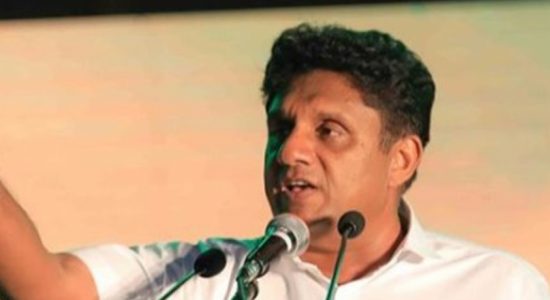 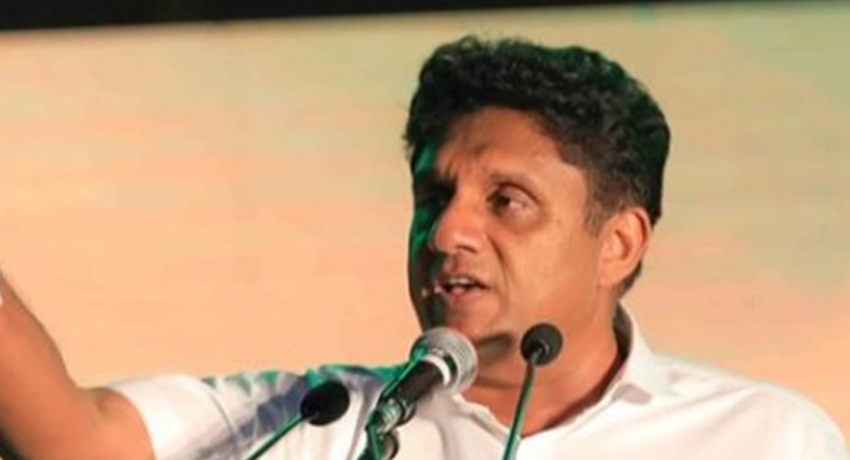