Superheroes have long existed in a world of their own, but as two iconic caped heroes battle in “Batman v Superman: Dawn of Justice,” both are brought crashing down to reality as the ramifications of their actions catches up with them.

“Batman v Superman,” out in U.S. theaters March 25, opens with the climax of 2013’s “Man of Steel,” in which Superman’s battle with alien General Zod causes mass-scale destruction in Metropolis.

In the city’s streets, Bruce Wayne, Batman’s alter-ego, sees his company building crumble and blames Superman for the deaths of civilians, the catalyst for the superhero clash. “I’m a big advocate of the consequences of these movies,” director Zack Snyder told Reuters. “Without the consequences, they’re slightly irresponsible in that it’s unconditional violence.”

Affleck added that fear is also an instigator for the fight. “The way that we get afraid, how we react and sometimes that turns us into the worst version of ourselves,” he said. “There’s no place to go from there but to conflict.”

Warring heroes will also be seen in Walt Disney Co’s “Captain America: Civil War” in May, where Captain America and Iron Man face off. It offers a new angle to the superhero ensemble films such as Marvel’s “Avengers,” which have generated billions at the global box office in recent years.

Warner Bros’ “Batman v Superman” sets the stage for upcoming films such as “Wonder Woman” and “The Justice League.” Superhero stories sometimes hold a mirror to society, with Superman’s 1938 comic book debut often theorized as America’s need for a hero during the Great Depression.

Eisenberg said “Batman v Superman” could be seen as a reflection of current American society, particularly with the Machiavellian Luthor, whom he described as “a classic xenophobe” that instills public fear against the alien Superman. “I think if you look at some of the more nasty, political discourse in at least our country today, you’d see shades of that.” 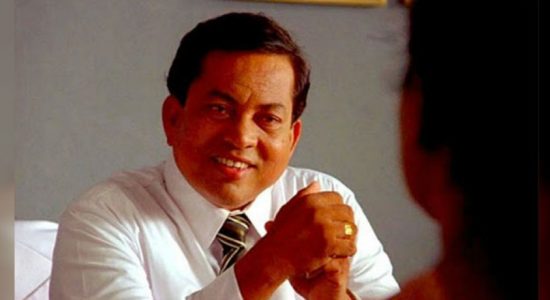 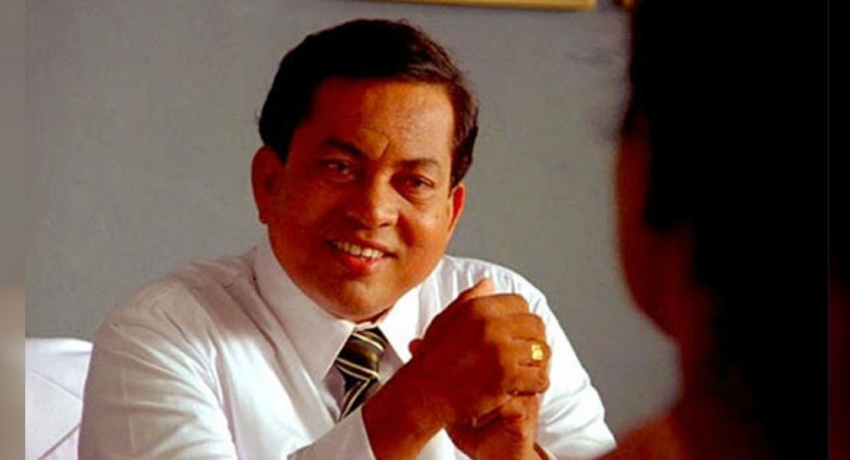