Belgian authorities have arrested 26-year-old Salah Abdeslam,Europe’s most wanted man and one of the last remaining suspects in November’s Islamic State attacks on Paris.

Abdeslam is the first suspected active participant taken alive, was captured after a shootout in Brussels Friday afternoon during a raid on an apartment in Abdeslam’s home neighbourhood of Molenbeek 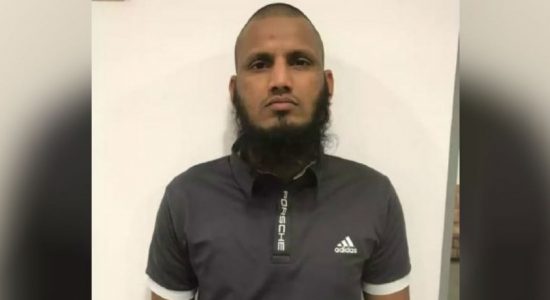