Samsung has revealed that the total number of pre-orders it received for its newest flagships -the Galaxy S7 and S7 edge – in Europe was over 2.5 times more than what it received for previous Galaxy phones in the region.

The revelation, which was made by the Netherlands subsidiary of the South Korean company on its website, came just days after Samsung’s mobile chief Koh Dong-jin said that Galaxy S7/S7edge pre-orders have been stronger than what the company was expecting.

Samsung Netherlands also revealed that of the two flagships, the edge variant is more popular, accounting for a total of 61% pre-orders placed in Europe. 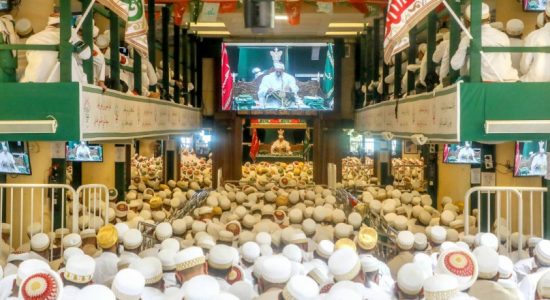