Jayalalitha Jayaram wrote to Premier Modi requesting for proper attention towards an intervention in releasing the Indian fishermen.

When News1st contacted Minister of Fisheries Mahinda Amaraweera, he stated that no decision has been made regarding the release of the Indian fishermen.

The minister added that the navy has been notified to broaden efforts to arrest Indian fishermen who violate the maritime boundary of Sri Lanka. 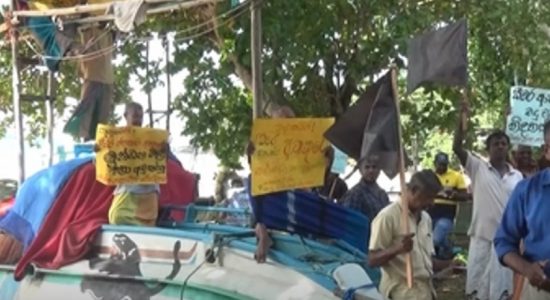 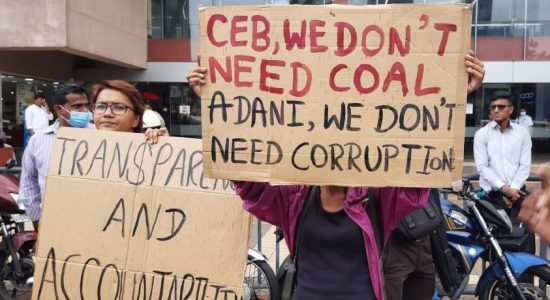 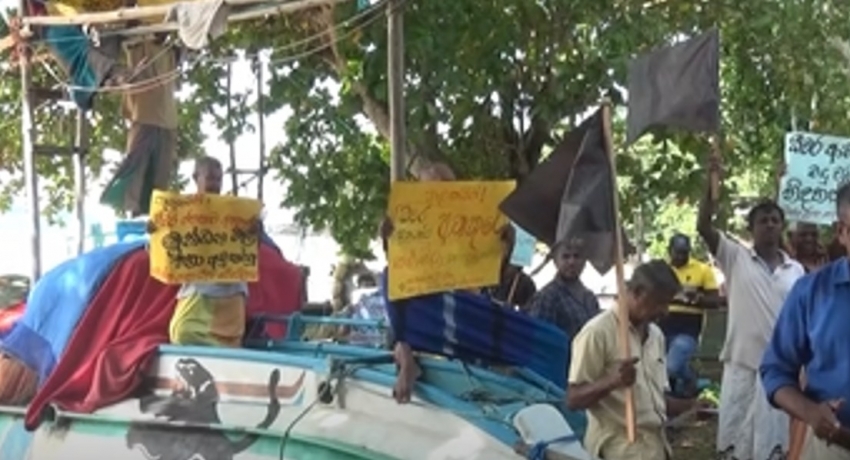