Commissioner general of Prisons has made a request to the Secretary of the Ministry of Justice, for the prison court to be re initiated.

Prisons Media Sposkeperson Thushara Upuldeniya said that the intention was to conduct hearings of cases related to individuals connected to underworld gangs and other suspects at risk.

He added that the request comes after the incident where Dematagoda Chaminda was attacked recently while traveling in a prison bus.

The Prisons Court located in close proximity to the Welikada Prison has not been active for about two years . The Prisons Spokesperson further said that, suspects will be taken to court premises in the future, with the assistance of the police, subject to strict security. 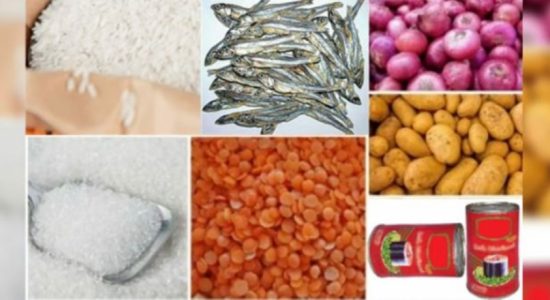