Trinity College to grant admission to child from Kuliyapitiya

Trinity College to grant admission to child from Kuliyapitiya

Trinity College Kandy has agreed to grant admission to the Child from Kuliyapitiya, who was deprived from the right to education due to a false rumour.

The story made International headlines after the child’s mother commenced a fast next to the entrance to the Kuliyapitiya Education Office demanding that her child be granted admission to a school. The Human Rights Commission too commenced an investigations on this matter and the child’s mother also filed a petition with the Supreme Court.

However as there was no solution to this issues, the President had to intervene in-order for the Education Ministry to draw its attention towards the matter.

Following a discussion between the Ministry of Education and Trinity College, Kandy the school has agreed to grant admission to the child. In addition Trinity College would fund the child’s entire education.

The Ministry of Education has offered to make arrangements so that the child’s mother can move to Kandy and be with her child and that both can begin a new life in the city. 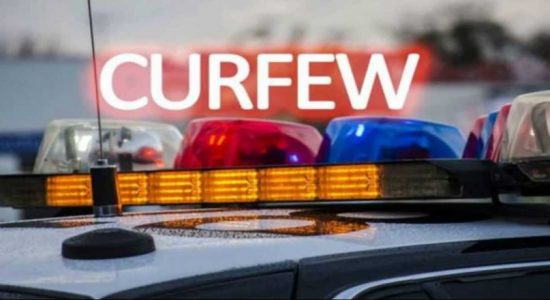 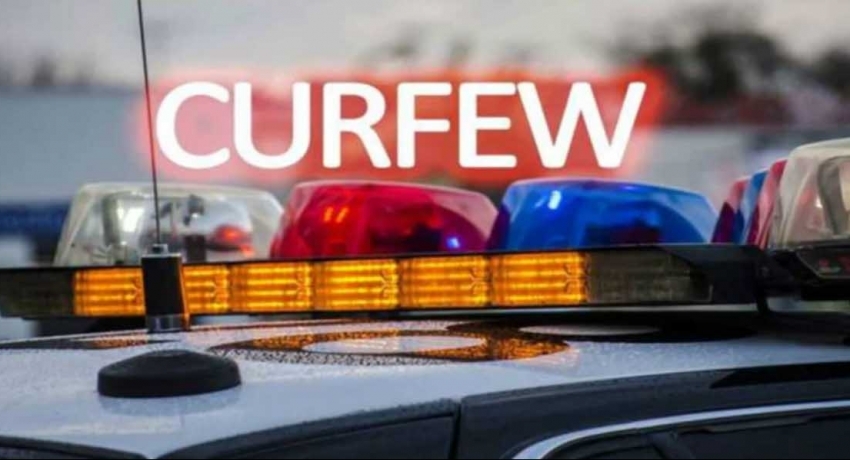