5 members of an extortion ring in Tangalle have been arrested by the Police.

According to the Police, among the arrested was a retired Military sergeant. The suspects were arrested for threatening the General Manager of the School for the Deaf and Blind in Polonnaruwa over the phone and attempting to extort a sum of 50,000 rupees.

It has been reported that these 5 individuals had also threatened and extorted money from the Managers of Banks and other establishments.

The suspects were ordered to be remanded until the 9th of this month, after being produced before the Tangalle Magistrate court today. 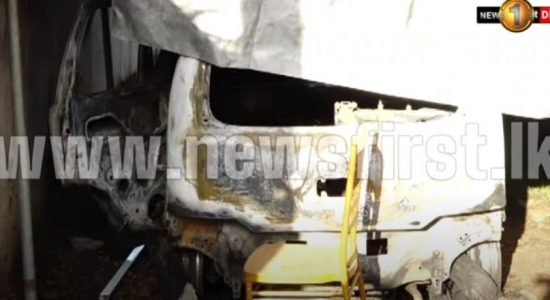