Convening a media briefing at the Sri Lanka Foundation Institute in Colombo on Wednesday, Transparency International Sri Lanka expressed views on the Right to Information Act.

Senior Manager of Transparency International Sri Lanka, Shan Wijetunge, stated that on December 3, last year, this government got the approval of the Cabinet for the Right to Information Act. So at this instance the government said that the draft bill for this act would be passed in parliament within the first quarter of this year. But this bill is yet to be tabled in Parliament, he pointed out.

He stated that as there is “just a month” remaining in the first quarter of this year, and that the government must table and pass this draft bill as promised before this time-frame comes to a close. 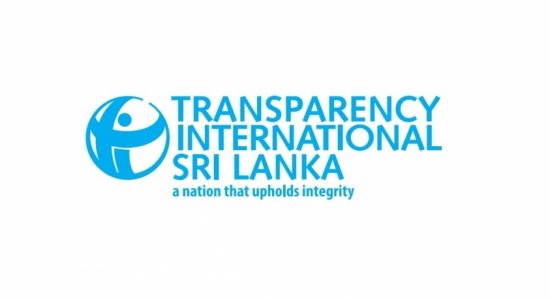 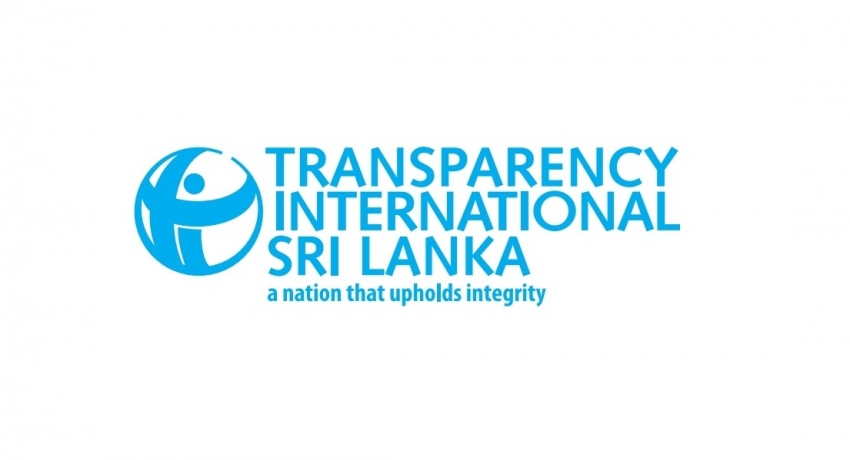