The Google Loon was a topic that was taken up in the political stage with many views being raised.

MP,Wimal Weerawansa noted that digital baloons are being airborne, they crash on some tree in Matale and the Minister of Digital Infrastructure says that “it was highly sucessful and that it landed safely”.

He  added that balloons are not supposed to be landed but to be airborne and this is a landing balloon.

The Subject Minister, Harin Fernando responded to the claims that were made over the Google Loon stating that if any mistake has been made it will be accepted

Minister of Telecommunications and Digital Infrastructure  noted that even if there was a mistake it is alright because this was a test and the Sri Lankan government did not spend a cent on this, it was brought here using American funds.

“This is not a time where the country’s money is being used to send rockets,” he said and added that the life span of a Google Baloon is 180 days and after that it falls down. That  they systematically land it or sometimes it crashes – and that is normal, he said. 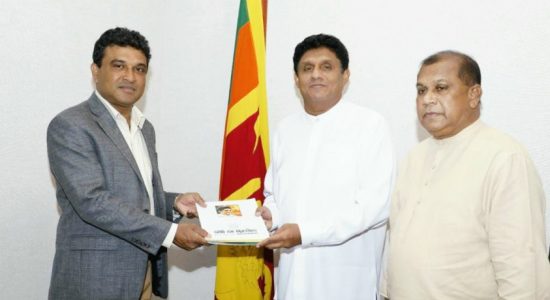 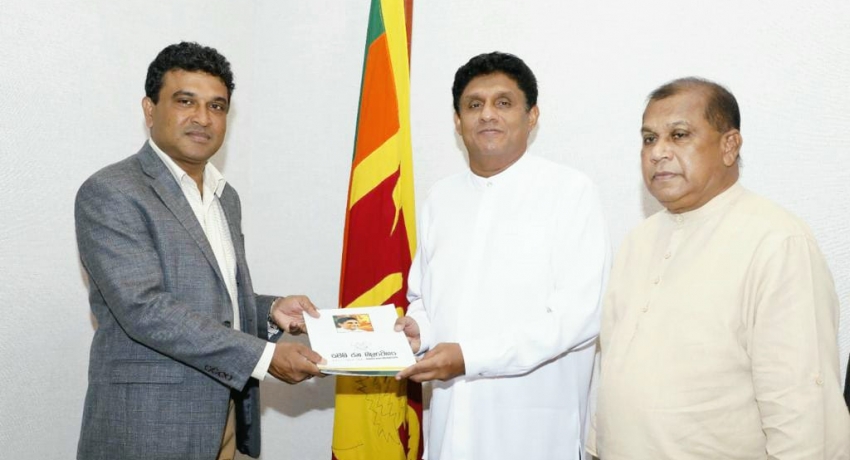