Locals in Nawalapitya have been compelled to spend day and night in fear due to the constant sightings of leopards.

A News 1st team set off to Nawalapitiya following a phone call they received claiming that the area is facing the constant threat of leopards.

Many villages in Sri Lanka face the threat of wild elephants. However the locals  in Rossella face a different kind of issue. That is the threat of leopards. This issue has aggravated to the level of a human – elephant conflict.

According to locals, just a few days before our team arrived to their village, a leopard had hunted down a house dog.Goats and cattle have also been hunted and almost all the goats in village have been hunted now.

With the increasing nature of this threat,  villagers say the are been compelled to cage their cattle. According to Locals several person have also been attacked and have suffered serious injuries . They said that daily chores have to be done in fear

It was reported that a woman who was tying cattle was mauled to death by a leopard while a youth was seriously injured.

Signs of leopards living in the area could be seen. Even though Wildlife officials were successful in capturing a leopard which was terrorising the area over a year ago, locals say that the threat has continued to rise. 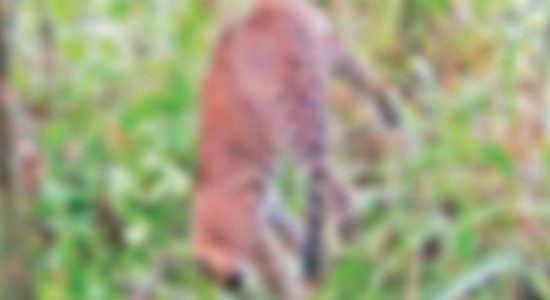 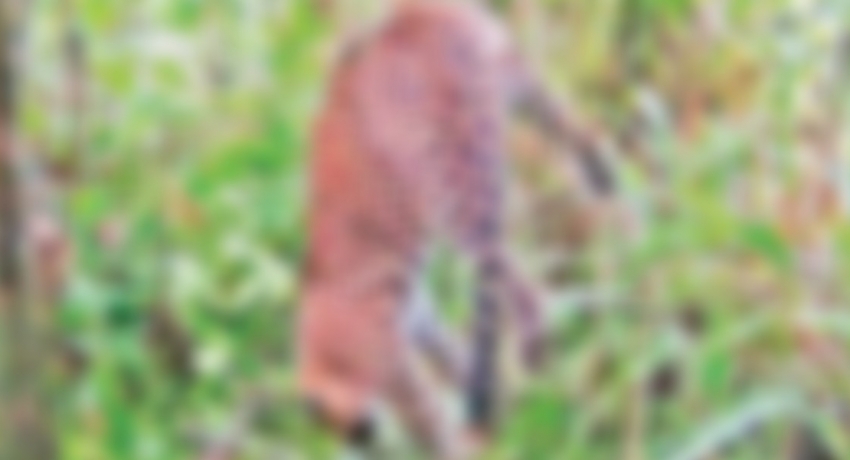