The constitutional council that convened this evening had agreed to appoint President’s Counsel Jayantha Jayasuriya as the AG.

According to the 19th Amendment to the constitution, once the nominations by the President is approved by the constitutional council, an Attorney General must be appointed.

Thereby, President’s Counsel Jayantha Jayasuriya will be sworn in as the new Attorney General in the coming days.

A past pupil of Maliyadeva Collge, Kurunegala, Jayantha Jayasuirya enrolled to the Law College in 1979 and took oaths as an attorney in 1981.

He joined the Attorney Generals Department in 1983 and was appointed to the post of Senior Additional Solicitor General in 2011.

He appeared as a President’s Counsel in the Angulana Police case and the Sadeepa Lakshan Case. 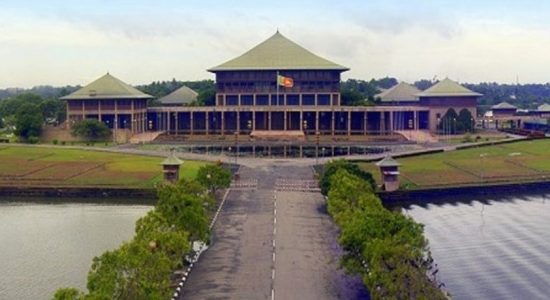