Two foreign nationals have been arrested in Udupussellawa after they were found to be engaged in fortune-telling, after arriving in the country on a tourist visa.

Police said that the suspects were Indian nationals.

The suspects who were arrested by immigration and emigration officials were remanded until February 16, after being produced before the Walapane Magistrate. 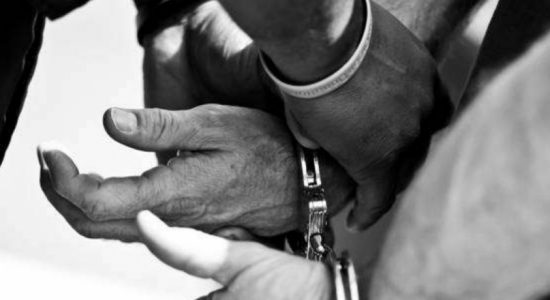 Gypsies: Story of another forgotten community