Colombo Fort Magistrate, Priyantha Liyanage ordered that Sicille Kotelawala who had been arrested, be remanded until February 23.

The magistrate ordered that Sicille Kotelawala be remanded based on medical reports submitted to courts by Judicial Medical Officer Ajith Tennekoon.

The magistrate further ordered that she be admitted to the Colombo National Hospital. However, presenting facts to court, officers of the Criminal Investigations Department said that the suspect should be remanded.

Nine warrants had been issued for the arrest of Sicille Kotelawala, after she absconded from being present in court in a case filed against her for defrauding five billion rupees from Golden Key depositors. 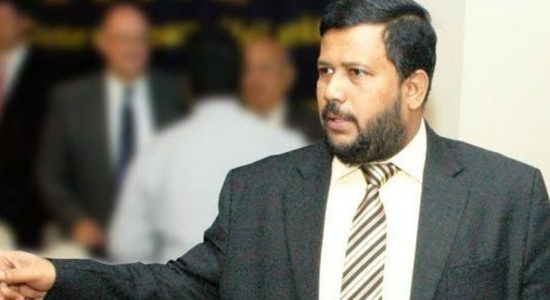 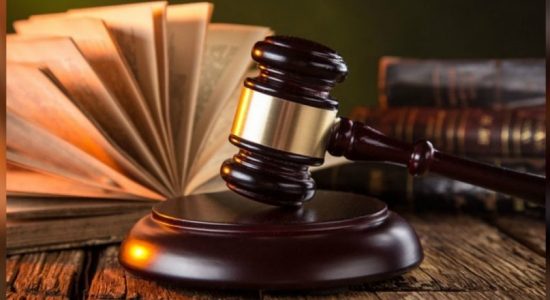