A Maldivian national was arrested in Hikkaduwa for the possession of 50 grammes of Marijuana.

The twenty-seven-year-old was arrested on Sunday evening following a raid carried out by the police, based on a tip off they received.

Police stated that the suspect is to be produced before the Ambalangoda Magistrate on Monday February 8. 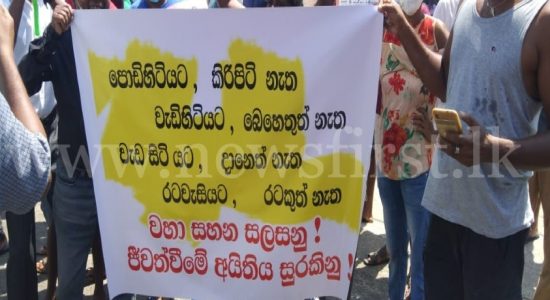 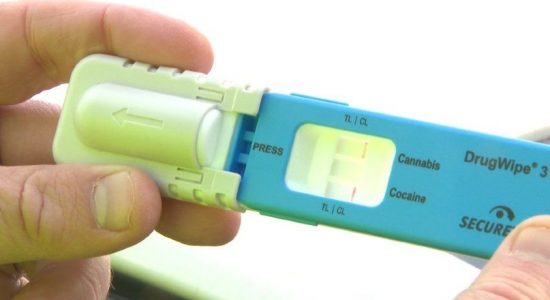 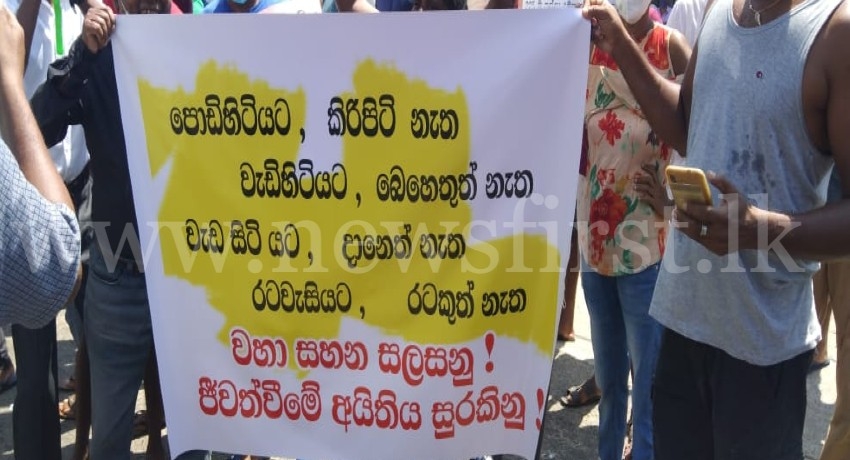