Minister of Law and Order Sagala Ratnayake says that once investigations into the five suspects including Yoshitha Rajapaksa are concluded, the documents to file action against them at the High Court will be handed over to the Attorney General.

In a communique issued by the minister, it is stated that investigations into charges of acts of money laundering, as well as the misuse of state resources by the CSN channel, commenced on March 15, 2015.

Minister Sagala Ratnayake says that the suspects, including Yoshitha Rajapaksa, were arrested after a further 20 reports were presented to courts, and an order was issued to arrest them.

Preliminary investigations are being carried out with regard to the initial capital of the CSN channel, which amounted to Rs.234 million , as well as the source of the capital.

It has been revealed that while the initial number of shares issued by the company was seven hundred thousand and four, the value of the shares was seven million rupees.

Minister Sagala Ratnayake says that based on police reports, it has been revealed that the remaining initial capital had been funded through ‘questionable transactions’ and had been remitted to CSN from foreign sources.

The communique states that accordingly, the company records do not appear to accurately reflect the manner in which the actual funding was made for the initial capital investment.

The Minister states that it was based on these revelations that the suspects, including Yoshitha Rajapaksa, were arrested and produced before the Kaduwela Magistrate’s Court.

In his communique, the minister further states that in addition to the charges made above, investigations are being conducted into the alleged falsification of documents, criminal breach of trust, misappropriation, offences committed under the Customs Act, violations of the Companies act, as well as the misuse of state resources.

Minister of Law and Order, Sagala Ratanayake reiterates that there has been no influence from the President, the Prime Minister, or any politician or official into the investigations being carried out. 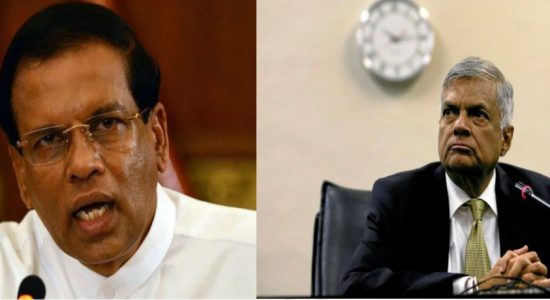 A peaceful JO rally would have no interruption 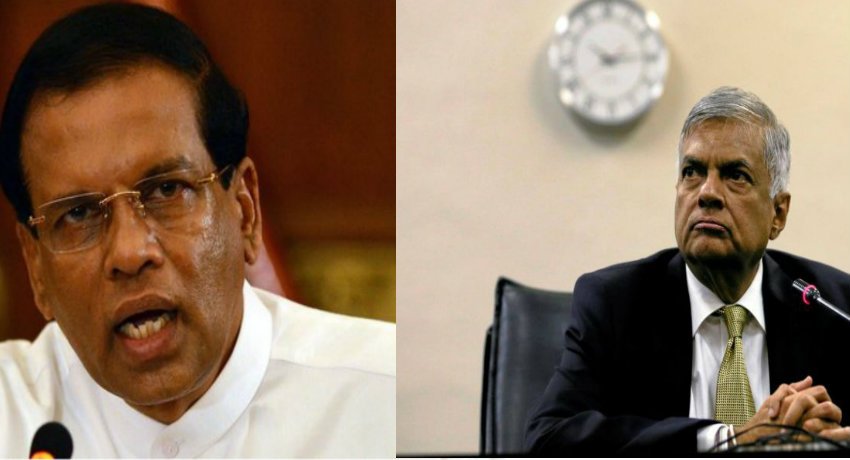 A peaceful JO rally would have no interruption

Security in Katharagama beefed up

Another Cabinet reshuffle to take place