The reports of the five-member committee that was appointed to look in to the alleged kidney transplant racket centering Sri Lanka and India, was handed over to the Minister of Health on Friday.

The five-member committee was appointed on January 23 following media reports which claimed that six Sri Lankan doctors were involved in this illegal act.

The Committee is chaired by Deputy Director General of Health Dr. Jayasundara Bandara.

The committee was to submit the report, with three days of being appointed, and following the new discoveries made in to the racket. But the submission of the report was delayed until Friday after Minister of Health , Dr. Rajitha Senaratne instructed the committee to investigate the new facts.

Reports that claims that officials from the Ministry of Health had charged a sum of 500 US Dollars to permit a kidney transplant, was the additional fact that was investigated. 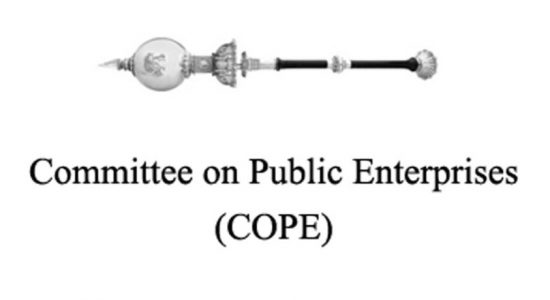 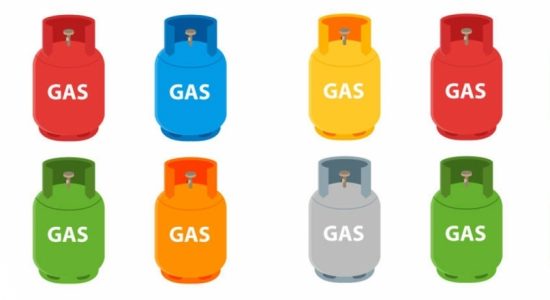 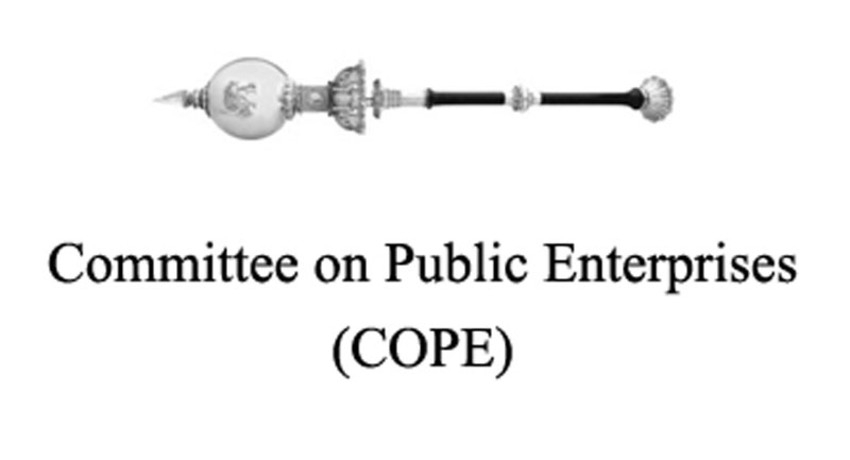 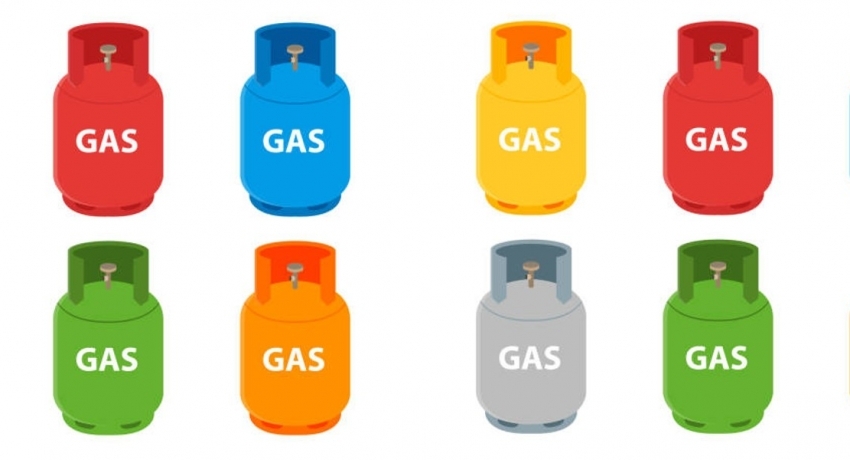