Ivory Coast’s ex-President Laurent Gbagbo has denied charges of war crimes and crimes against humanity, as his landmark trial began at the International Criminal Court (ICC).

Gbagbo is accused, together with a former youth minister, Charles Ble Goude, of involvement in atrocities that left 3,000 people dead after a disputed 2010 presidential election runoff in their West African nation.

Laurent Gbagbo is the first ex-head of state to stand trial at the ICC in The Hague. 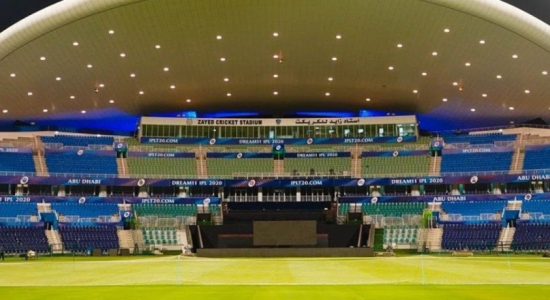