The Epidemiology Unit of the Mnistry of Health has warned the public to exercise caution, when travelling to countries in which the Zika Virus is prevalent.

Dr. Ananda Amarasinge, who is attached to the Epidemiology Unit added that the Zika virus has not been detected in the country at present.

However, the World Health Organisation has announced that the Zika virus has spread among 21 North and South American Countries, with Brazil and Columbia recording majority of the cases.

Dr. Ananda Amarasinghe says that the Dengue-borne mosquito, is the same species that is responsible for transmitting the Zika virus.

American scientists studying the Zika virus have warned that it could be a decade before a vaccine is publicly available. There is no cure for the virus and the hunt is on for a vaccine, led by scientists at the University of Texas Medical Branch. Researchers have visited Brazil to carry out research and collect samples and are now analysing them in a suite of high-security laboratories in Galveston, Texas.

The Zika virus was discovered in monkeys in 1947 in Uganda’s Zika Forest, with the first human case registered in Nigeria in 1954 but for decades it did not appear to pose much of a threat to people and was largely ignored by the scientific community. 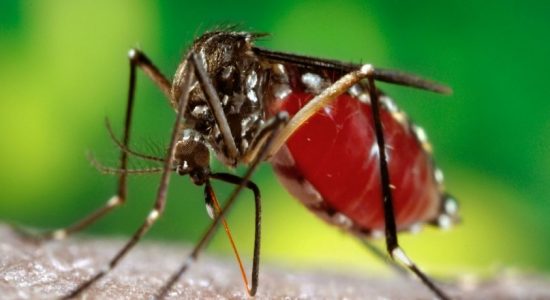 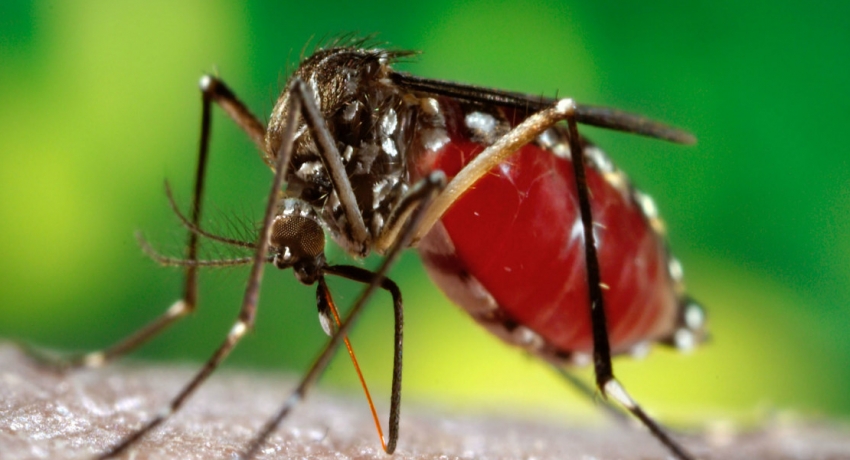