Zika virus ‘to spread across Americas’

Zika virus ‘to spread across Americas’

The Zika virus is likely to spread across nearly all of the Americas, the World Health Organization has warned.

The infection, which causes symptoms including mild fever, conjunctivitis and headache, has already been found in 21 countries in the Caribbean, North and South America.

It has been linked to thousands of babies being born with underdeveloped brains and some countries have advised women not to get pregnant.

No treatment or vaccine is available.

The virus was first detected in 1947 in monkeys in Africa. There have since been small, short-lived outbreaks in people on the continent, parts of Asia and in the Pacific Islands.

But it has spread on a massive scale in the Americas, where transmission was first detected in Brazil in May 2015.

Large numbers of the mosquitoes which carry the virus and a lack of any natural immunity is thought to be helping the infection to spread rapidly.

Zika is transmitted by the bite of Aedes mosquitoes, which are found in all countries in the region except Canada and Chile.

PAHO is advising people to protect themselves from the mosquitoes, which also spread dengue fever and chikungunya.

It also confirmed the virus had been detected in semen and there was “one case of possible person-to-person sexual transmission” but further evidence was still needed.

Around 80% of infections do not result in symptoms.

But the biggest concern is the potential impact on babies developing in the womb. There have been around 3,500 reported cases of microcephaly – babies born with tiny brains – in Brazil alone since October. 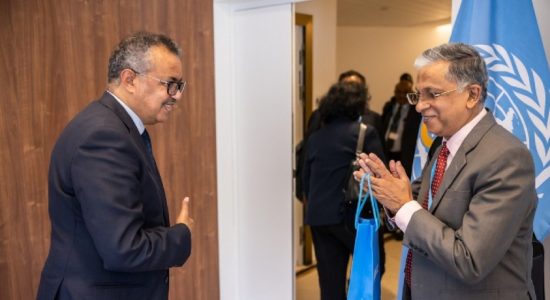 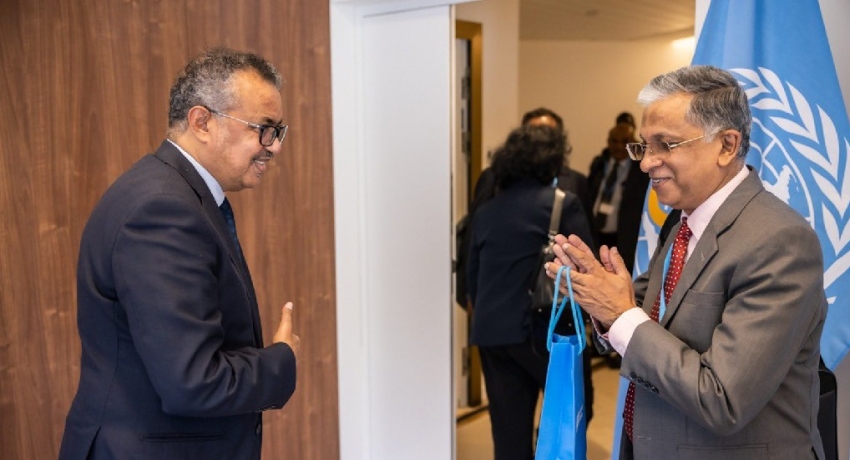