President Maithripala Sirisena was interviewed by the BBC Sandeshaya , where he spoke on a number of issues.

Speaking to Journalist Azzam Ameen from the BBC, President Sirisena affirmed that investigations on the alleged violations of Human Rights during the war would be probed internally.

“There are only allegations of violating of human rights,” said President Sirisena, when he was questioned in regard to the progress into the investigation into Human Right violations during the war.

He added that there is a resolution that was presented through the United Nations Human Rights Council. And the foundation for the implementation of the recommendations has been created and now what can and cannot be implemented must be looked at, stated the president

” We have completely agreed to conduct a just probe into the allegations that have been made with regard to human rights violations,” he said. He added that this investigation should be internal and indigenous, without violating the laws of the country, and that there is belief in the judicial system and other relevant authorities in this regard, and foreign judges and prosecutors should not be involved in an investigation.

“I will not agree to that” said President Sirisena and went on to note that the country does not need to “import” specialists since the country has more than enough specialists, experts and knowledgeable people solve internal issues

The president added that he will never agree to international involvement in regard to the call for an internationally-mediated investigations.

He went on to state that a foundation is being created for a domestic mechanism, but matters as such cannot be hurried and these issues need to be addressed step by step and not in 24 hours or overnight. 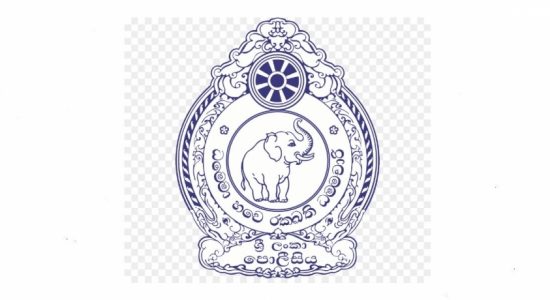