The Former President Mahinda Rajapaksa attended an opening ceremony of a private business complex on Friday, Jan. 15, in Matara.

Several questions, including one on the former president’s thoughts on the current political situation, were asked by journalists present at the event. In reply, Rajapaksa stated that the country’s economy is falling and that it is very clear what the people think amidst the confusion: There is no target in the journey.

Answering a question about whether the former president will form a new party, Rajapaksa noted that a party might be created and that if the current journey continues, there is a possibility for parties to be formed. He also noted that he still serves the country, in response to a question about if he will be coming back to serve the country. 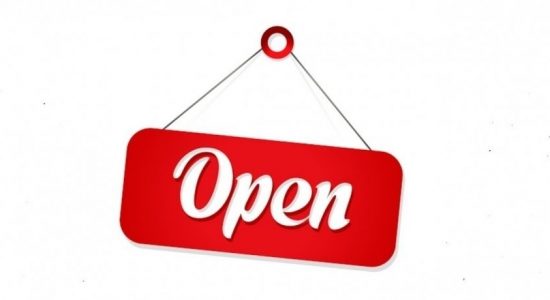