Fluctuating exchange rates would give way for vehicle prices to soar further by Rs. 200,000 to Rs. 300,000 in the future, according to the Vehicle Importers Association in Sri Lanka.

Many vehicle importers did not clear their cargo from the harbour even until after the day that the budget was presented, believing that all those who opened letters of credit before the budget would be allowed to clear the vehicles under the previous tax system. However, on Wednesday (Jan 13), the Finance Minister noted that this relief will only be given to those who imported the vehicles for personal use and not commercial use.

Vehicle importers say that following the tax amendments, the price of an electric car would rise by Rs. 2.5 million, a hybrid car by Rs. 1.5 million and a van by Rs. 3.5 million.

Sampath said Rs. 2.5 million to Rs. 2.7 million will be added to the price of an electric car and the price of a van will increase by Rs. 4 million. He added that most importers have directed their attention to re-export as it is more beneficial than clearing the vehicle and bringing it in to the country. 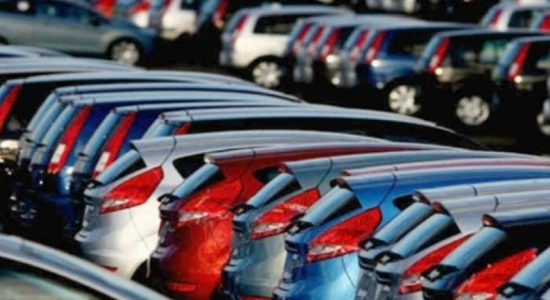 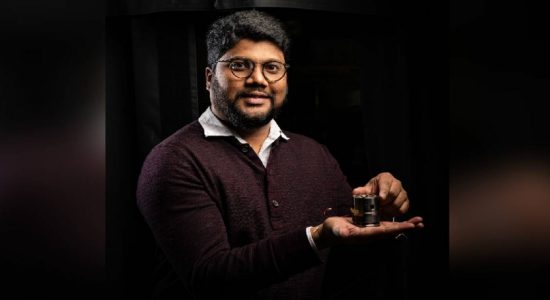 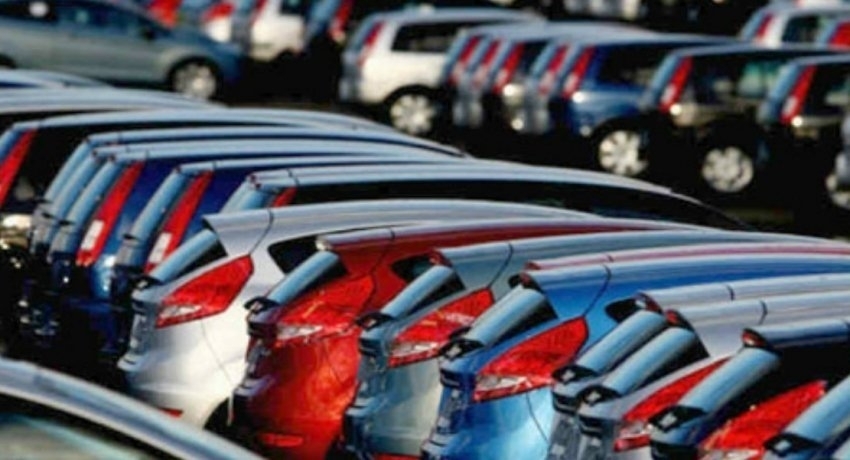