No interference from govt into Thajudeen murder investigations: Min. Rajitha

No interference from govt into Thajudeen murder investigations: Min. Rajitha

Cabinet spokesman Minister Dr. Rajitha Seneratne assured the media that there was no interference whatsoever in the investigations into the murder of rugby player Wasim Thajudeen.

Journalists inquired about the status of  CCTV footage related to Wasim Thajudeen’s murder. They questioned Minister Senaratne as to whether the footage he claimed to have seen, was the same footage that was handed over to the Colombo University.

The Minister responded by stating that the present government does not interfere with investigations but simply allows the judicial process to  take its course. He assured journalists that this issue would not be swept under the rug. 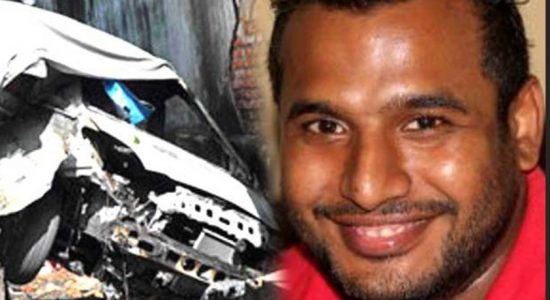