The fourth one-day international between New Zealand and Sri Lanka was abandoned after just nine overs were bowled, leaving the hosts with a 2-1 series lead going into the last match.

Heavy rain overnight and throughout the morning saturated the playing area at the Saxton Oval.

When play began, the contest had been reduced to 24 overs per side and Sri Lanka won the toss and chose to bowl.The tourists started strong, reducing New Zealand to 75-3 when the rain returned.

Umpires Richard Illingworth and Billy Bowden decided the arena could not be brought up to a reasonable playing standard in the time remaining. 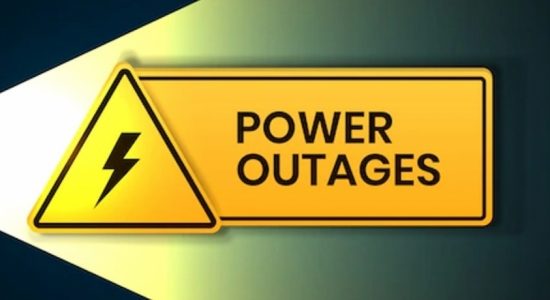