A group of opposition parliamentarians convened a media briefing in Colombo on Wednesday. However, Journalists who arrived at the location to cover the media briefing, were left waiting for a considerable period of time.

Although the media was informed that the media briefing was to commence at 10 on Wednesday morning, with the participation of a group of opposition MPs, only MP Udaya Gammanpila was present at the location.

After several phone calls were made by the parliamentarian, the media briefing commenced an hour later than the scheduled time. 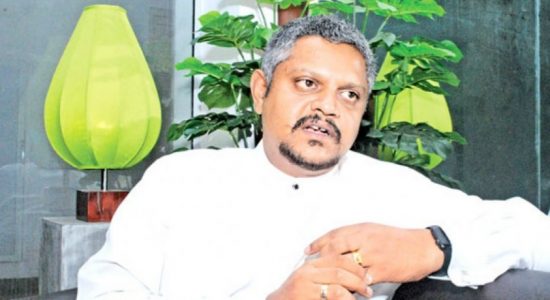 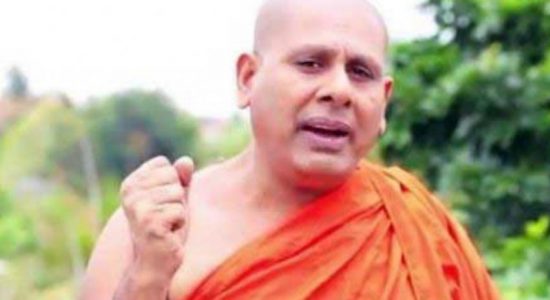 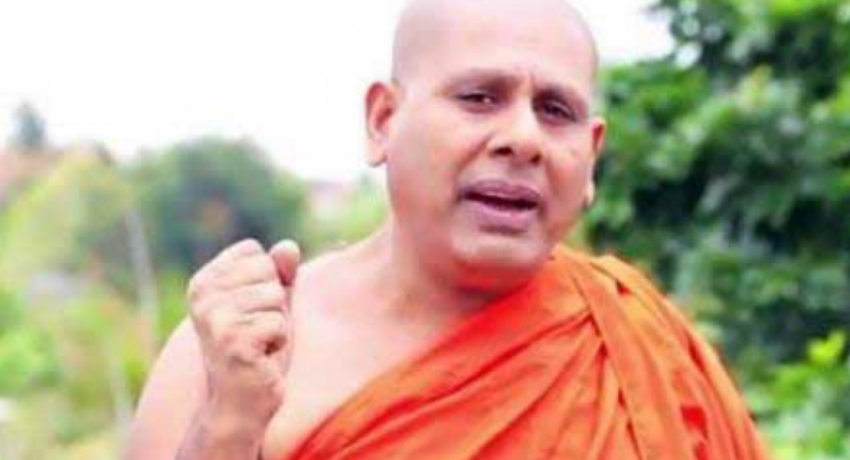