Yasir Shah, the Pakistan bowler that Shane Warne praised as the best leg-spinner in the world, has been suspended for allegedly taking a diuretic.

Pakistan leg-spinner Yasir Shah has been provisionally suspended and charged by the International Cricket Council after he tested positive to a banned substance.

The ICC announced on Sunday that a sample provided by Yasir on November 13 was found to contain the presence of chlortalidone, which appears on the World Anti-Doping Agency’s banned list.

Chlortalidone is a diuretic that is used to treat high blood pressure.

The world’s No.3 ranked Test bowler, Yasir has taken 76 wickets in just 12 Tests since he debuted against Australia in October, 2014.

The legspinner helped Pakistan destroy Australia during their Test series in the UAE last year, and thrilled the world with brilliant performances in both the Test and one-day arena against England in 2015.

Pakistan are scheduled to play three T20s and three ODIs in New Zealand next month. 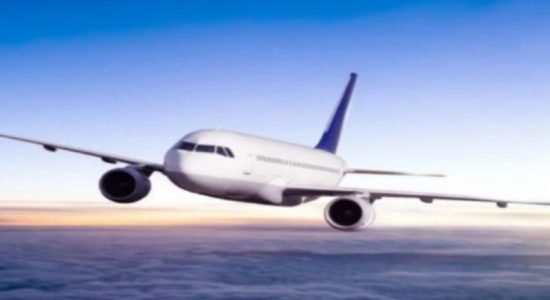 Key decisions taken by the cabinet