The Central Environment Authority states that a new law will be enacted from  January 1, 2016 where people will have to use polythene which is less than 20 microns.

Chairman, Lal Dharmasiri stated that these steps have been taken in order to minimise environmental pollution.

He added that raids will be commenced over allegations of polythene production, sales, usage and possession. 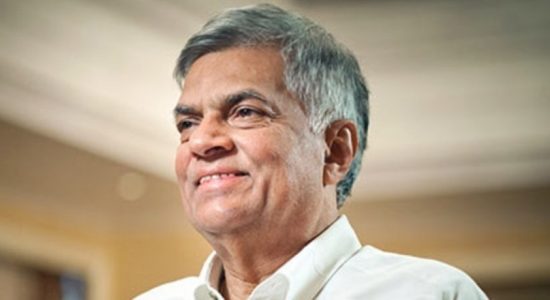 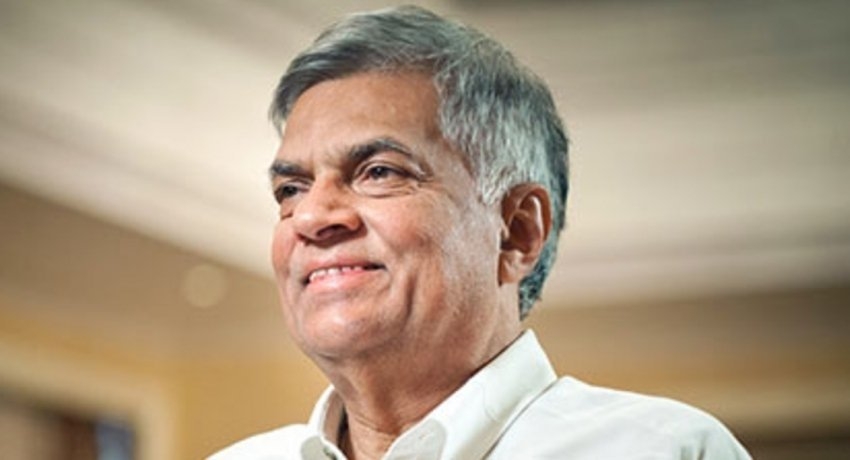