Following other technology giants including Facebook, Twitter, and Google, Yahoo has announced that it will begin alerting users it suspects may have been targeted by a state-sponsored attack. The Internet giant made the announcement in a recent blog post.

Some of the actions that the company suggests users should take immediately include turning on Account Key or Two-Step Verification, choosing a strong and unique password, reviewing recent activity in account settings, and checking account recovery info as well as mail forwarding and reply-to settings.

It’s worth stressing that receiving such a notification from Yahoo doesn’t necessarily mean that your account has been hacked by a state-sponsored actor, just that the company “strongly suspects” that it may have happened. The company refused to share any details on its detection methods for obvious reasons. 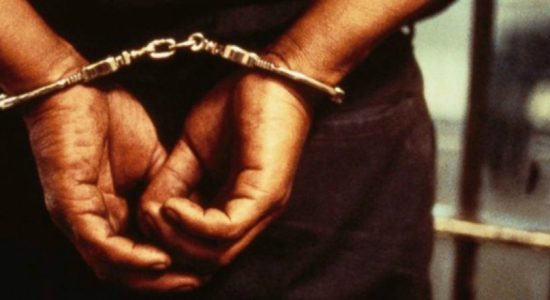 Investigation into spate of suspicious deaths