Breaking News: Tenure of undissolved Municipal Councils to be extended by 6 months

Breaking News: Tenure of undissolved Municipal Councils to be extended by 6 months

Attending an event organized by the Mayor of Kotte, Janaka Ranawaka, President Maithriapla Siresena stated that the tenure of the Municipal Councils which have not been dissolved thus far will be extended by 6 months.

He added that this decision was made after holding discussions with Prime- Minister Ranil Wickremesinghe. 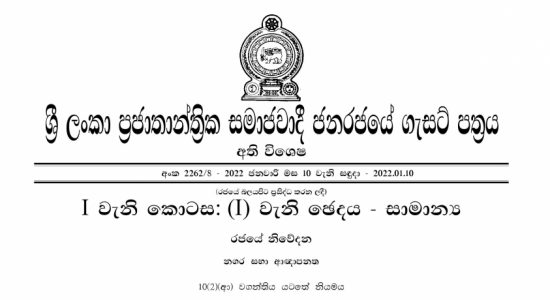 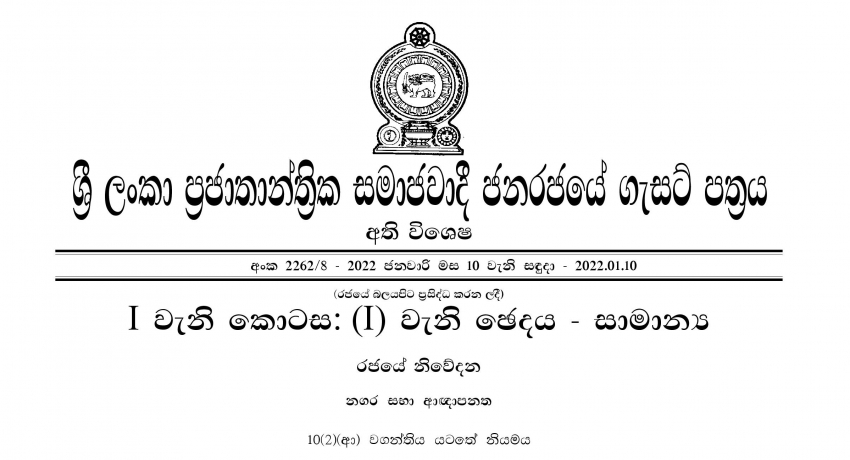