Opposition MPs braved the bad weather to make their objections against the budget be heard.

Our correspondent stated that the protest obstructed the vehicular movement.

Meanwhile, the All Island Samurdhi Development Officers Association staged a demonstration in the roundabout near the Parliament.

The protesters then marched towards Sethsiripaya.

Our Correspondent stated that the protest caused an obstruction to the vehicular movement of the area.

When the crowd attempted to reach the Presidential Secretarial from Fort, the police prevented them from moving forward.

The protesters were given the opportunity to hold discussions in the Prime Minister’s Office.

It was decided to hold discussions with regard to this issue on December 30. 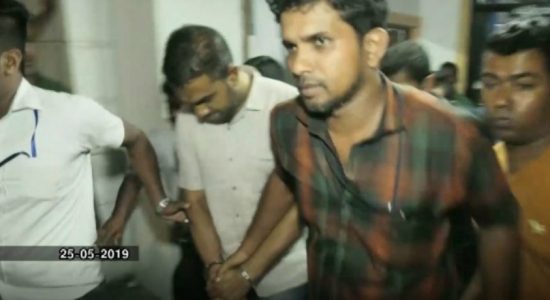