President’s Counsel Hemantha Warnakulasuriya said that the LTTE conspired to assassinate former president, Mahinda Rajapaksa. For this conspiracy and to assassinate him, the LTTE used an MP who was with the United National Part , back then.

He further stated that, however, the Police, the Criminal Investigations Department and the Intelligence Services were able to unearth information on this.

He added that the bombers were arrested, the associates were arrested and documents were presented to the AG’s Department. It said that “this is the one who attempted to assassinate the president.” He is a UNP MP who speaks a lot. Finally, the Attorney General took the documents and informed the President. Few days later, this MP who attempted to assassinate him, switched sides and joined the government and obtained a ministerial portfolio. 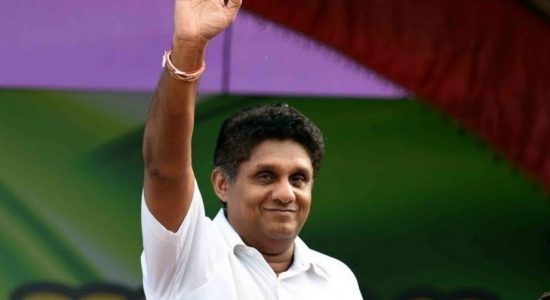