Violence in the streets of Burundi leave at least 87 dead

Violence in the streets of Burundi leave at least 87 dead

At least 87 people have been killed in the Bujumbura, the capital of Burundi on Saturday, a day after the government said an unidentified group carried out coordinated attacks on three military installations.

According to Burundian army spokesperson ,Colonel Gaspard Baratuza eight security officers were among those killed during and after Friday’s attacks.

He further stated that the final toll of the attacks is 79 enemies killed,45 captured and 97 weapons seized, while eight soildiers and policeman were killed and 21 wounded 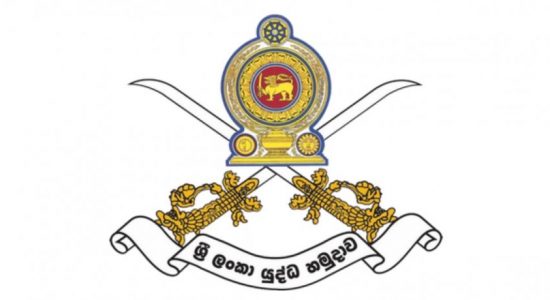 Army to take over printing of driving licenses