The campaign, Empower the Woman, which is dedicated to this cause, entered its eleventh day on Sunday. One leg of the awareness programme,  aimed at empowering the women, commenced from main bus stand in Avissawella main bus stand on Sunday..

This campaign, which is organised by News 1st, Sirasa and Shakthi, aimed at empowering women with equality and security, is carried out together with the assistance of the Sri Lanka Police, Ministry of Provincial Councils and Local Government, District Secretariats and Divisional Secretariats.

The top management officials of the Capital Maharaja Organisation Limited too joined in the campaign.

The Capital Maharaja Organisation has worked for the equality of women from the beginning and 35 percent of our Director Board are women. Apart from that, the first Executive of the Year was also a woman.

When we look at MBC and MTV, both the directors are female. Therefore the Capital Maharaja Organisation has not only given equal rights to women but also ensures the safety of the female employees.

Another leg of the program was held at the Sri Jaya Bodhi Viharaya in Avissawella. It provided the opportunity for the women in the area to raise their concerns and solutions to the issues they face. Another leg of the campaign which commenced from the North reached Mannar on Sunday.

The teams went from door to door and created awareness among women . 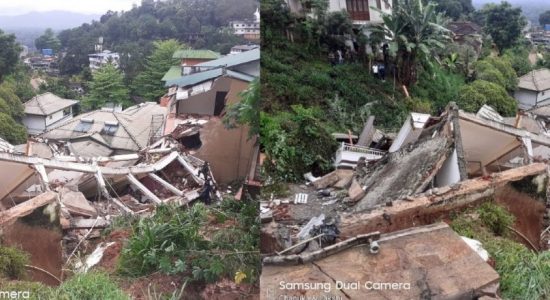 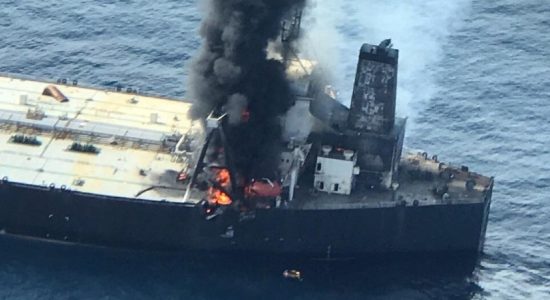 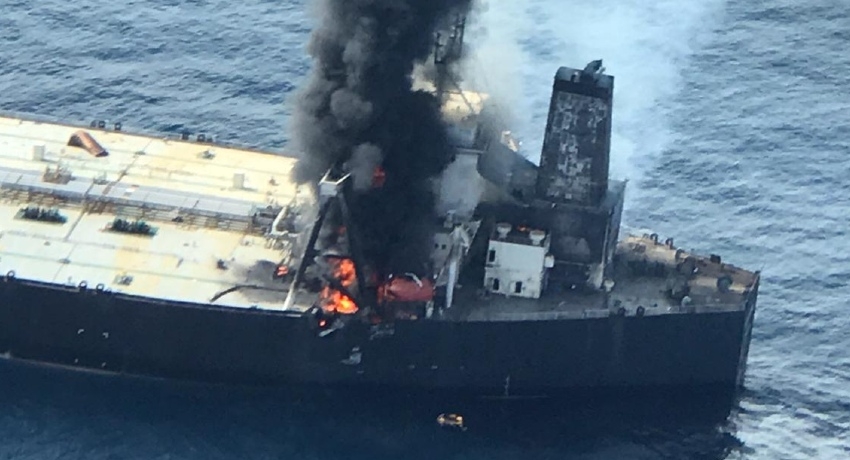