We are all aware of how the media was intimidated and eliminated: PM Wickremesinghe

We are all aware of how the media was intimidated and eliminated: PM Wickremesinghe

The 12th Sujata Jayawardena Memorial Oration organised by the Alumni Association of the University of Colombo was held at the Bandaranaike Memorial Conference Hall on Friday.

The late Sujata Jayawardena was an illustrious past president of the Alumni Assocication of the UoC and was intrumental in resolving the accommodation issue of students of the university through the construction of a hostel complex for female undergraduates.

The oration was delivered by Prime Minister Ranil Wikremesinghe who stated that a cleaner and cheaper electoral system is the urgent need of the country. The Prime Minister said:

However no political party will sign its death certificate to achieve these objectives. Therefore a complete return to the earlier first past the post system is a non-starter, even though the concept of constituency representation has gained popularity.

The prime minister also spoke on the restoration of media freedom and stated:

We are all aware of how the media was intimidated and eliminated  – a striking feature of every totalitarian society. Forty four (44) journalists lost their lives and others had to flee the country for attempting to safeguard media freedom and finally, it was the social media, which played a large role in ensuring the media’s right to report when many from the conventional media failed to uphold the rights of the media. 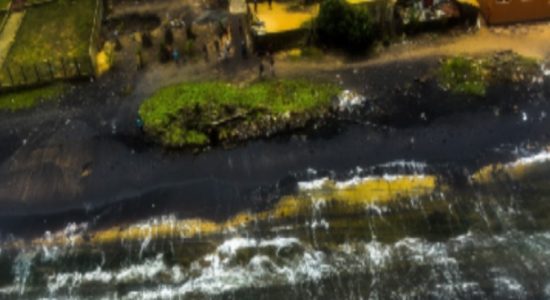