The high court in the Indian city of Mumbai has overturned Bollywood star Salman Khan’s conviction for a 2002 hit-and-run case.

The case is one where a labourer died and four other people were injured when the actor’s four-wheeled Land Cruiser rammed into a Bandra laundry and bakery in the wee hours of September 28, 2002.

But the appeal judges ruled there was not enough evidence.

He is one of Bollywood’s biggest stars, appearing in more than 80 Hindi films, and has a huge fan following. 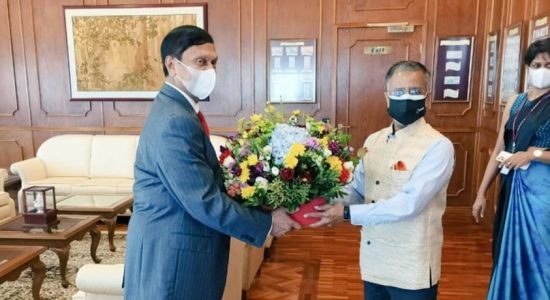 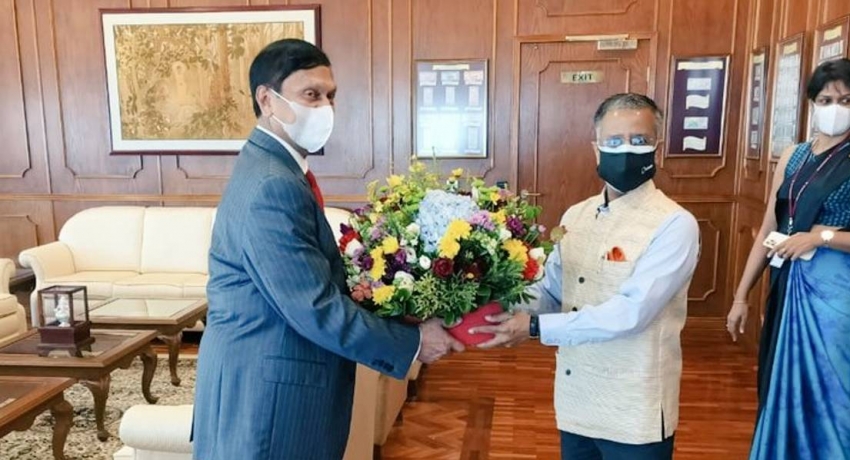