Last month Sony said that it was working on bringing PS2 games to the PlayStation 4 — and starting today you’ll be able to start playing them. Eight PS2 classics will launch as downloadable purchases in both Europe and the Americas, ranging in price from $9.99 to $14.99.

The first batch of games includes Grand Theft Auto III, Vice City, and San Andreas, as well as RPGs like Dark Cloud and Rogue Galaxy. Each game features “up-rendered 1080p” visuals, as well as modern features like support for trophies and remote play.

“We will be working tirelessly to bring you your favorite PS2 games with new releases on a regular basis,” Shuhei Yoshida, president of Sony worldwide studios says, and upcoming releases will include favorites like PaRappa the Rapper 2. 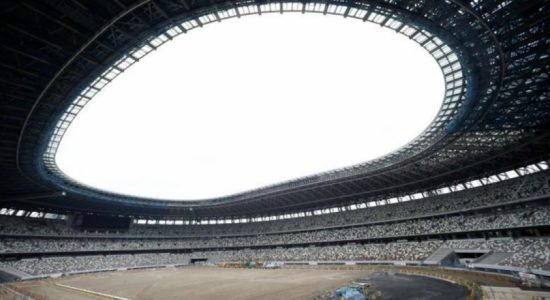 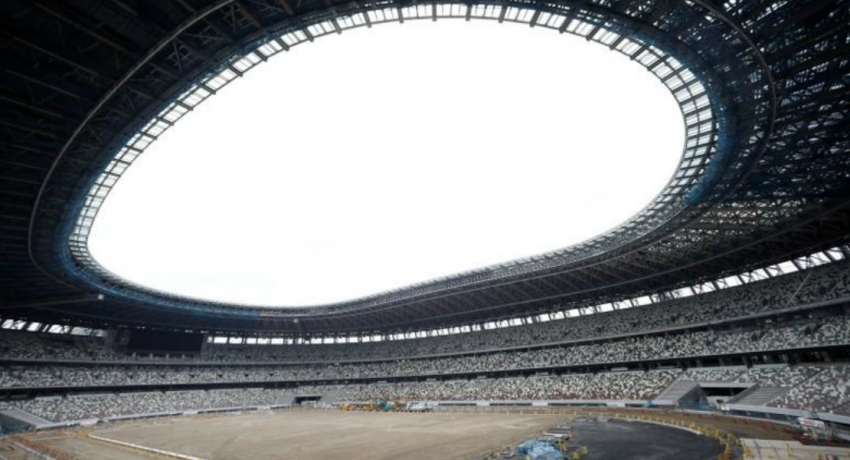