The Health Ministry stated that forty four individuals have died owing to Dengue during the course of the year.

Director of the Epidemiology Unit of the Health Ministry Dr. Paba Palihawadana said that four Dengue patients died last week. She added that due to the incessant rains a rise in the spread of Dengue in many parts of the country have been reported.

She also stated that 24,976 individuals have been diagnosed with Dengue this year. 8248 Dengue patients were reported in Colombo, the district that recorded the highest number of cases.

Chief Medical Officer of the Colombo Municipal Council Ruwan Wijayamuni said that an increase in the number of Dengue cases were reported in the Colombo District as well. 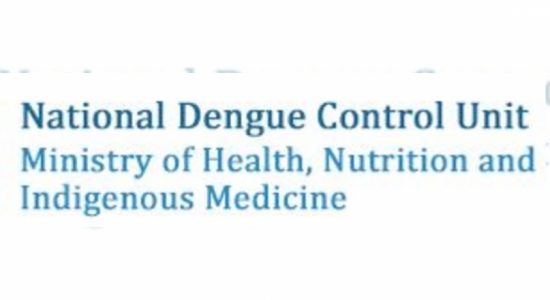 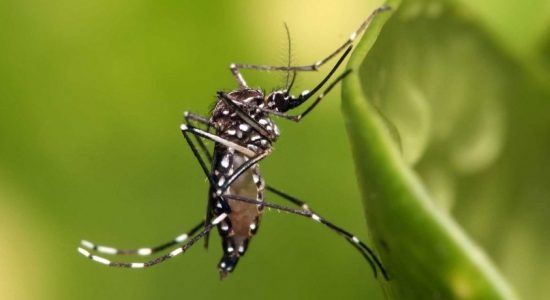 An increased risk of dengue due to the prevailing weather condition ; Director of the National Dengue Eradication Unit, Dr. Aruna Jayasekara 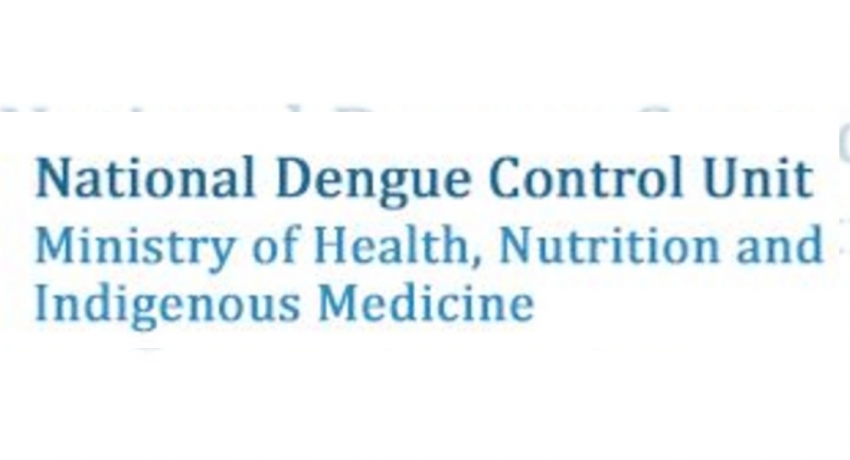 10 districts at High Risk of Dengue 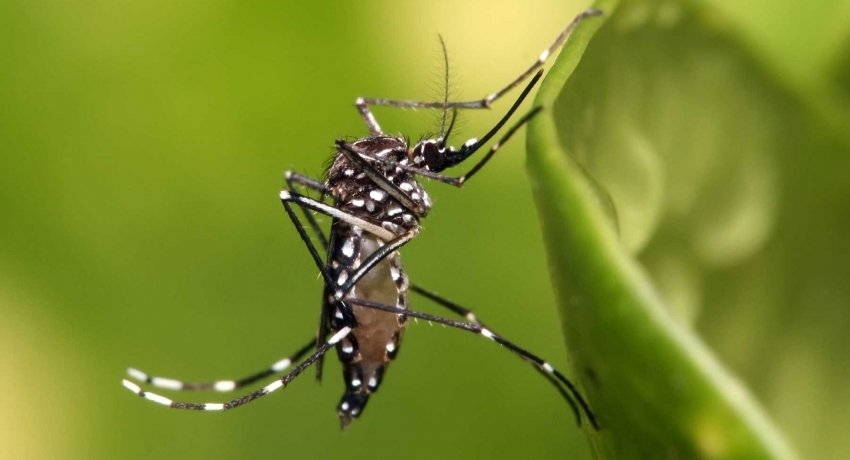