All eyes on Hulkiridola as destruction to environment continues unabated

All eyes on Hulkiridola as destruction to environment continues unabated

Authorities have directed their attention towards the environmental destruction caused to  Hulkiridola in the Ayagama area, which borders the Kalutara and Ratnapura Districts.

Several allegations were raised by locals and environment activists against the construction of a minor-hydro power plant in the area and the felling of many valuable trees in the forests where the Hulkiridola is located.

Officials at the Ayagama Divisional Secretariat stated that permission was not granted for the felling of trees. When the officials had reached the location the timber of felled trees too had disappeared.

It has also been observed that water from the proposed construction is not released in an approved manner.

We did not approve this. What has been approved is for 300 metres beyond this point.

The CEA Director for the Sabaragamuwa Province also stated:

This is completely wrong. This needs to be closed down. This has been dug-up today as well. So, someone is doing this.

There is a design failure. I accept that because I have included one metre here. So, I made a mistake

Sand for this construction is obtained from the Hulkiridola and at present it had reached the level of an illegal sand-mining ring.

I did not do this. You can ask anyone.

CEA Director for the Sabaragamuwa Province,K.P. Welikanna further charged that this has been done through the project because no one else would come here with an excavator. He further stated

It appears to me that after you all started this, others too have been doing that same thing

According to the conditions of the permit, the construction cannot take place in a forest reserve. However, with what has happened, the Divisional Secretariat can terminate this based on the conditions imposed. 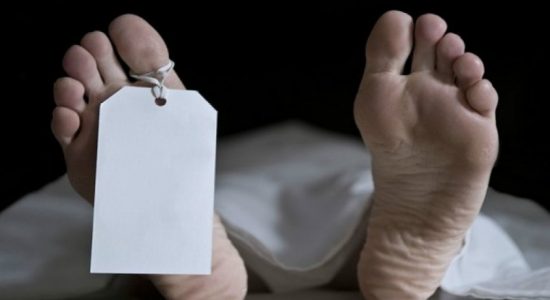 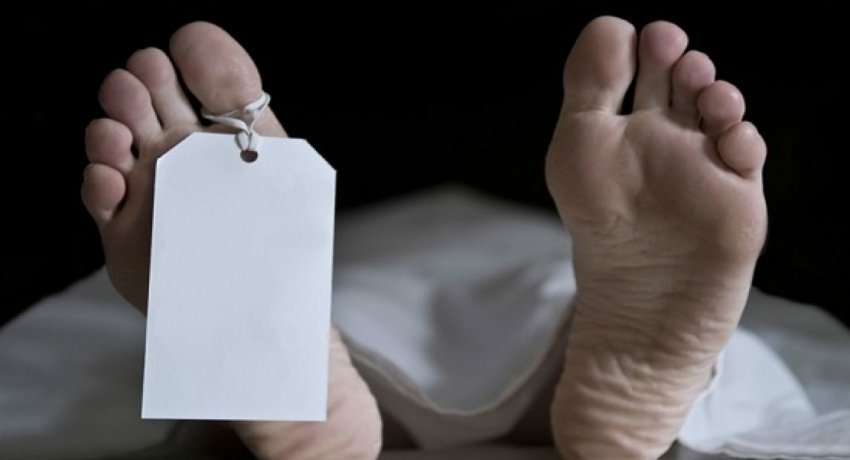