2015 likely to be warmest on record, says UN weather body

2015 likely to be warmest on record, says UN weather body

Global average temperatures in 2015 are likely to be the warmest on record, according to the World Meteorological Organisation (WMO).

Data until the end of October showed this year’s temperatures running “well above” any previous 12 month period.

The researchers say the five year period from 2011 to 2015 was also the warmest on record.

The rise, they state, was due to a combination of a strong El Nino and human-induced global warming.

The WMO said their preliminary estimate, based on data from January to October, showed that the global average surface temperature for 2015 was 0.73 degrees C above the 1961-1990 average.

Their scientists also found that global temperatures were approximately 1 degree C above the 1880-1899 period, mirroring a recent finding by the UK Met Office.

Since 30th April no COVID-19 cases from the community: DGHS 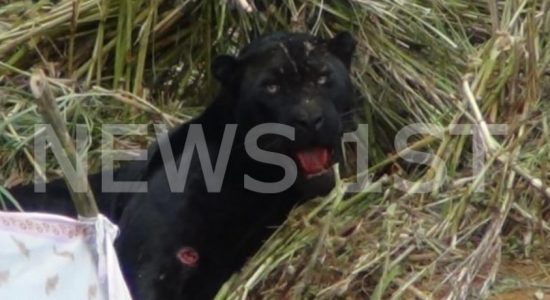 Raids will be carried out starting today in search of traders who sell rice over the set maximum retail price : CAA 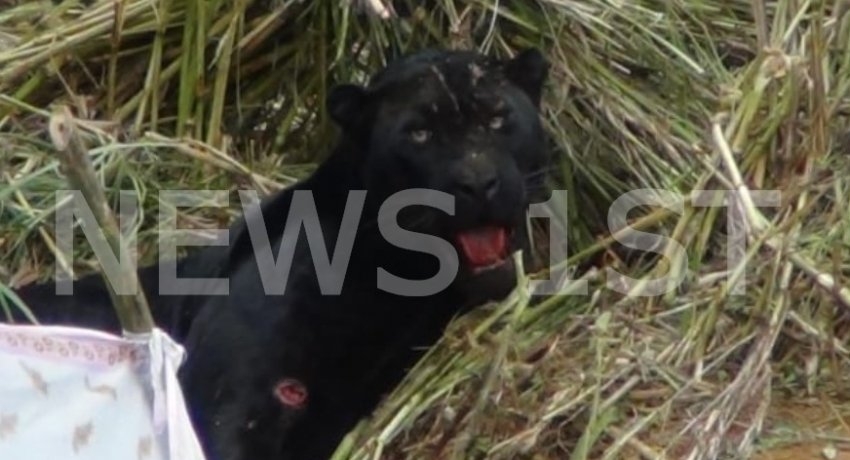