The LTTE suspects who were involved in the bombing of the Anuradhapura Air Force Camp were further remanded.

The suspects were remanded subsequent to being produced before the special high court judge in Anuradhapura, Khema Swarnadhipathi.

The suspects were taken into remand custody seven years ago for bombing the Air Force Force Base in Anuradhapura by air and land simultaneously and completely destroying ten aircrafts belonging to the Sri Lanka Air Force and causing damages to six other aircraft and the death of two security forces personnel. 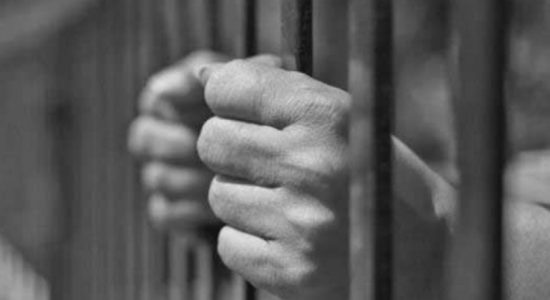