Twenty four of the 31 inmates who were released on bail on Wednesday after they were produced in court, had left the prisons with their relatives after signing the relevant bail documents on Friday.

They were detained under the Prevention of Terrorism Act.

Commissioner General of Prisons Rohana Pushpakumara said that their relatives had signed the respective documents this evening, and accepted these inmates.

On Wednesday, when the suspects were produced before the Colombo Magistrate, the magistrate ordered that the suspects be released on two surety bails of one million rupees each and several bail conditions.

The suspects were ordered to report to the TID once in every two weeks and ordered that their overseas travel to be suspended.

However, as these suspects failed to find guarantors , they were returned to remand custody. 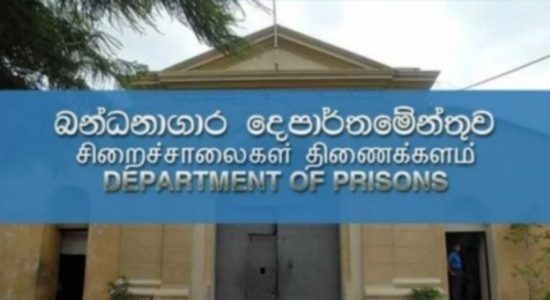 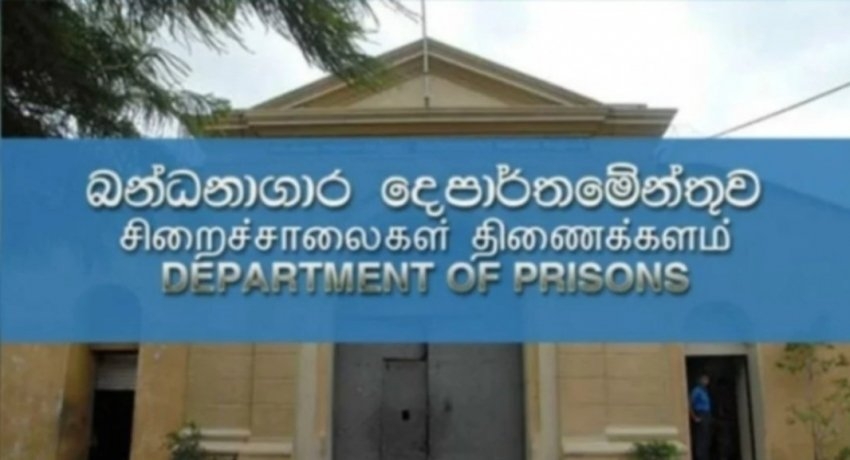