The International Olympic Committee (IOC) announced on Wednesday that former global athletics head Lamine Diack has resigned as an honorary IOC member, the day after he was provisonally suspended by the organisation.

Diack, who is under formal investigation in France for corruption and money laundering in connection with athletics, quit on Tuesday as president of the International Athletics Foundation, the charitable arm of the International Association of Athletics Federations (IAAF), of which he was also head before handing over to Sebastian Coe earlier this year. 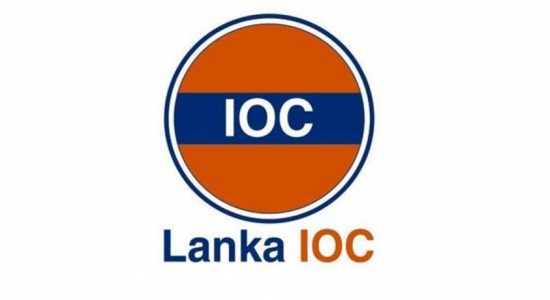 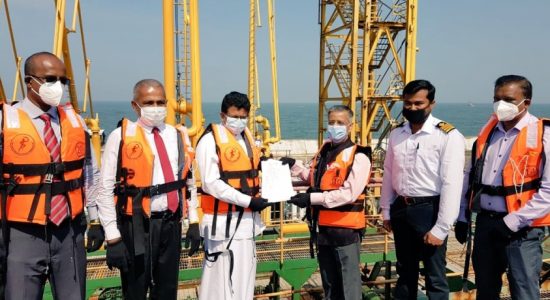 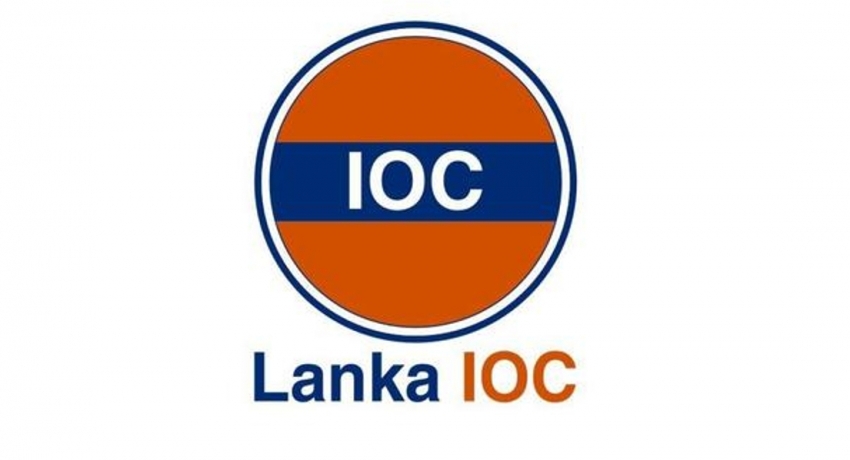 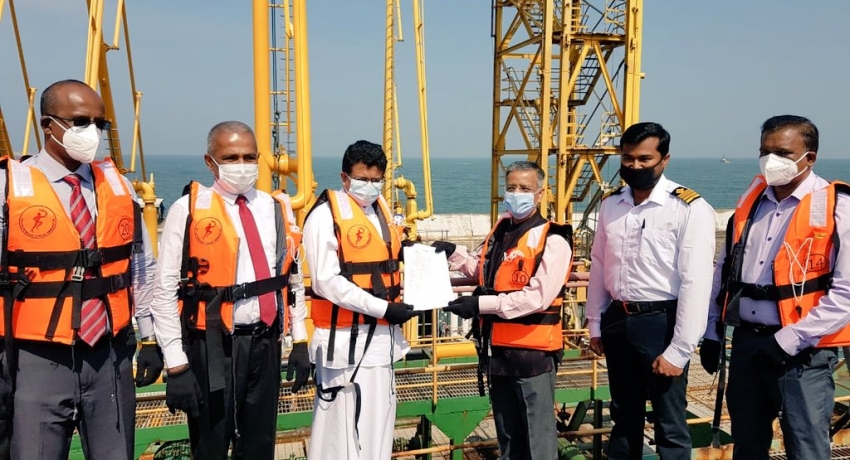