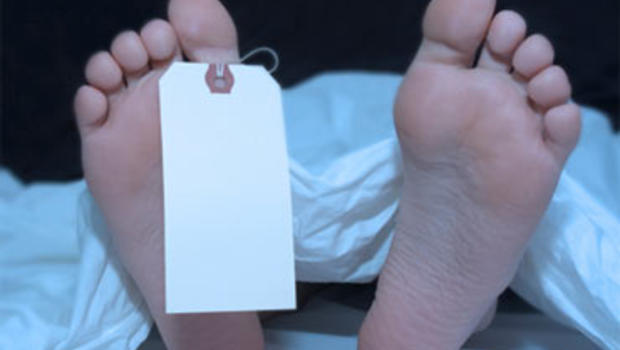 A Sri Lankan housemaid has been murdered in Kuwait.

Kuwait media has revealed that her employer’s son had allegedly murdered her at the house in which she was employed in.  The house is situated in the town of  Ali-Sabha Al-Salim.

The landlord has told local police that his twenty-eight-year-old son has committed the murder, and had subsequently fled the area.

However, Kuwait media revealed that the suspect who has been arrested by the local police is currently being interrogated.

During an inquiry made by News1st in this regard the Sri Lanka Bureau of Foreign Employment said they have received information on the incident and are taking the necessary steps in this regard.