Court orders that Pillayan be detained until December

Court orders that Pillayan be detained until December

Court on Wednesday ordered that Former Chief Minister of the Eastern Province, Sivanesathurei Chandrakanthan, alias Pillaiyan, be detained further under detention orders. He is to be detained until    December 10.

The Former Chief Minister who was arrested and kept under a detention order on suspicion over the killing of Former Parliamentarian Joseph Pararajasingham, was produced before the Colombo Fort Chief Magistrate by the Criminal Investigations Department.

Officials from the CID informed court that investigations will be carried out to ascertain whether the suspect is attempting to resurrect the LTTE.

There is nothing for me to say. I was arrested under the Prevention of Terrorism Act.

Is this is democracy, he questioned 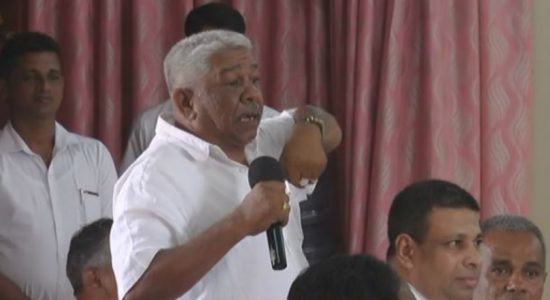 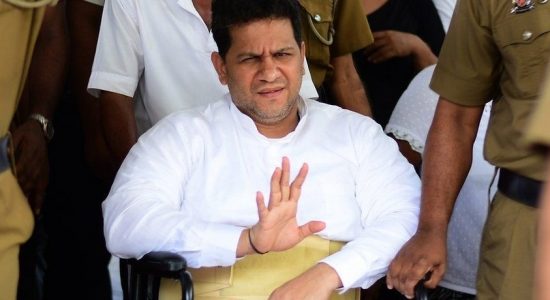