V-Awards began in 2011, as a joint venture between the National Steering Committee for Volunteerism and News1st, to celebrate the 10th anniversary of the International Year of Volunteers of Sri Lanka. V-awards aims to honor individuals who make extraordinary and selfless contributions to society through volunteerism.

During the launch, Mr. iorn Sorensen, the Country Director of UNDP Sri Lanka said “Volunteers play a vital role in reaching out to people, including those marginalized, to bring people’s voices and knowledge into collective actions. Therefore the prevalent culture of volunteering in Sri Lanka provides a very fertile ground to successfully achieve the targets set by the Global Goals.”

Speaking at the event Mr. Chevaan Daniel, Group Director of The Capital Maharaja Organization Ltd. said “Humanitarianism is changing. Without the brave men and women who step up at the very moment disaster strikes, where would we be? Without the men and women who seek no attention but serve without exception, where would we be? The Capital Maharaja Organisation supports V-Awards because of these heroes. V-Awards is for them”.

The Grand Finale, a national, trilingual, two hour live television event will be held in February 2016 with the Executive Coordinator of United Nations Volunteers expected to grace the occasion.

Nominations can be sent till the 27th November 2015 to the V-Awards Secretariat, clo UNV 202-204 Bauddhaloka Mawatha, Colombo 07, where they will be screened for eligibility and submitted to an independent and impartial judging panel. Short-listed candidates will be visited by a special News First video team to gather further evidence of their work and based on all information collected, the judging panel will then select the winners. All nominees and nominators must abide by the decision of the judging panel and all decisions relating to the selection of the awards’finalists and winners are definitive and no appeals will be entertained. 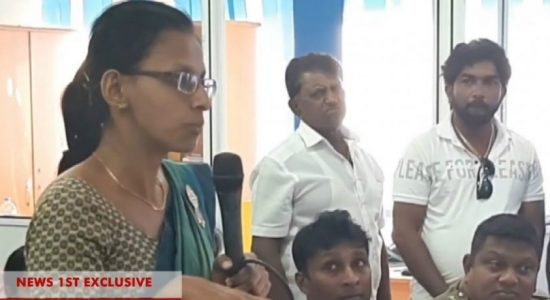 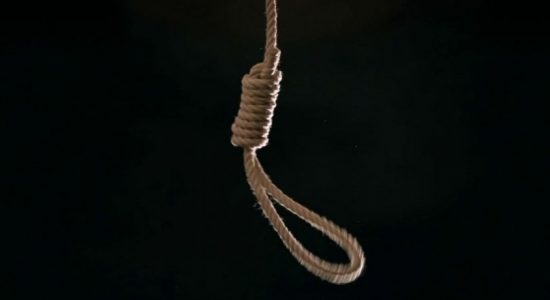