The Role of the Attorney General’s Department was taken up for discussion during the programme Face the Nation aired on October 30.

“… Attorney Generals department I think is one of the classic cases. It is one of the glorious departments in Sri Lanka today showing a pathetic display of, what I would consider, as a rapid deterioration of the public service. A) It has become politicised , B) It is not no longer independent, 3) Amount of work done is negligible. So, in all respects I think there is a very steady deterioration. Of course there are exceptions I would say, very steady exceptions.++- Look at this Avant Garde case. First they fight for this. They file a complaint. or a B report in the magistrate court. Now, they don’t say who gave advice to file it under those acts. Then, they say there is no case whatsoever. They withdraw. Now, they are continuing to hold investigations. And they say there’s material emerging. Now isn’t it a situation where they have not acted in a prudent, professional manner. I mean they say different things – and what is the respect people can have for that.” 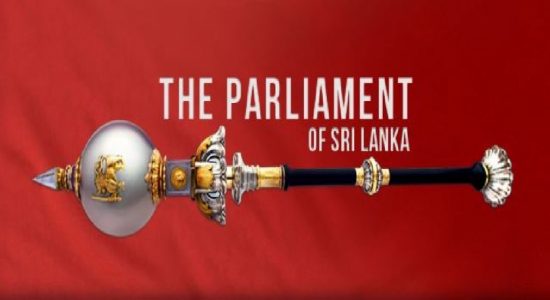