The National Police Commission has decided to conduct an investigation into the conduct of police at the protest by the students of the Higher National Diploma in Accountancy programme, on Thursday, in Colombo.

The alleged police charge on students who protested at Ward Place on Thursday was widely criticised and condemned.

However, the police continues to deny any wrong-doing.

A female student who was an alleged victim of the police charge, speaking to News1st, shared her experience. Please watch video.

Three separate investigations are underway into the incident.

Meanwhile, university students protested on Saturday as well, condemning the attack on the HNDA students.

The students from the University of Sabaragamuwa marched on to the Colombo – Badulla Main road and demonstrated. Students of the Higher Technical college in Trincomalee held a demonstration in the Mihindupura area along the Trincomalee- Anuradhapura main road.

The Federation of University Teachers’ Association, convening a media briefing, condemned the attack on the HNDA students.

Minster of Law and order hilak Marapana has ordered the Inspector general of police to provide a report with regard to the incident, as per the directives of the Prime Minister. 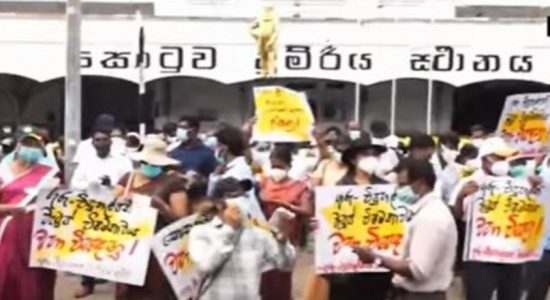 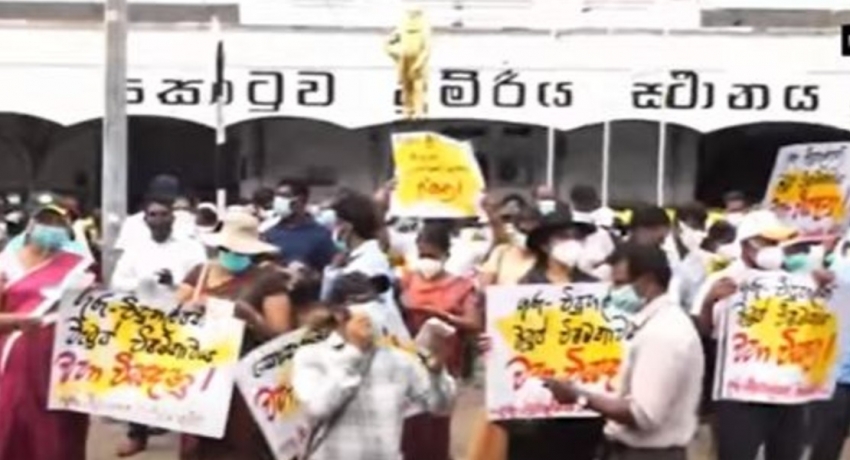